Yesterday was a mixed bag for the major US stock indices, as gains from technology names faced off with sharp losses among energy, financials, and materials stocks. Bank stocks were hit particularly hard, slumping by more than 4% on aggregate. The SPX500’s energy and financials sectors fell 3.5% and 2.9% respectively, with Occidental Petroleum the index’s biggest loser at -7.6%. Overall, the SPX500 closed the day out flat, while the DJ30 fell 0.6%, and the NASDAQ100 was 1.3% higher. That brings the NASDAQ100 close to the DJ30, which it has been trailing throughout 2021. Of the major stock indices, the SPX500 remains out in front, at +2.4%.

Advanced Micro Devices was one of the SPX500’s top performers yesterday, closing 5.6% higher after it was announced that Google plans to offer cloud computing services based on its new data center chip. Google is a huge buyer of data center chips, and the firm said customers including social media firms Snap and Twitter are already testing out the new AMD-based cloud offering Reuters reported. AMD was not the only firm to enjoy a share price jump yesterday. Graphics chip maker Nvidia added 4.8%, after an analyst at Jefferies increased his price forecast on the stock, arguing that investors are not giving full credence to Nvidia’s ability to license its data center software. Overall yesterday, the SPX500’s semiconductor sub-sector added 1.7%.

The UK100 was down 0.4% yesterday, with mining stocks turning in another rough day. Glencore, Anglo American, Fresnillo and multiple other miners were down by more than 3%. Glencore has now fallen more than 7% since Friday, although falls of that magnitude have not been uncommon for the stock in 2021 so far. Year-to-date, the firm’s share price is still up by more than 30%. BT Group was at the front of the UK100 yesterday, adding 2.7% to continue its recent run of good form. The company’s share price is up by more than 60% since the start of February. 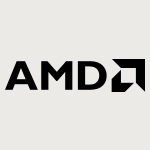 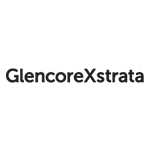 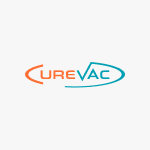 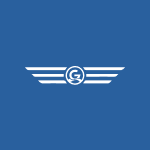 * Cryptoassets are a highly volatile unregulated investment product. No EU investor protection. Your capital is at risk.
* Please note that due to market volatility, some of the prices may have already been reached and scenarios played out.
* The information above is not investment advice.
166575 views